Brussels is a large European city like many others. Being the home of the EU governmental bits has drawn a lot of businesses to cater to the influx of people. Due to the nature of the EU, a lot of these businesses are run by foreigners or for foreigners. In the warren streets in the center of Brussels we found a number of pretty funny signs. Some look like mistakes and others are just interesting.

In the land of waffles and fries, I was surprised to see churros on a sign. I guess churros are not so far different though. Sweet dough deep fried. 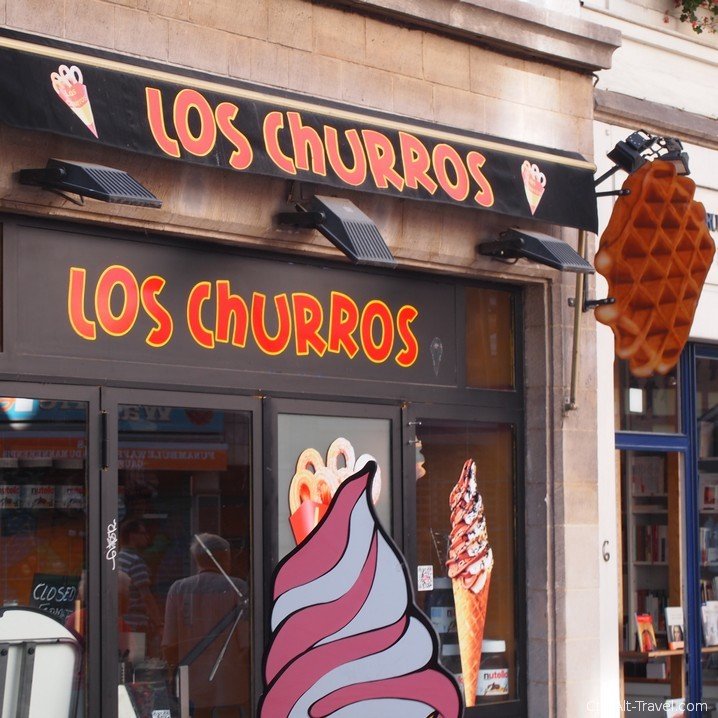 Ali and I both thought this was pretty funny even for Belgium. Obviously on a chinese restaurant, but such a weird translation. Could it means a chinese buffet somehow? 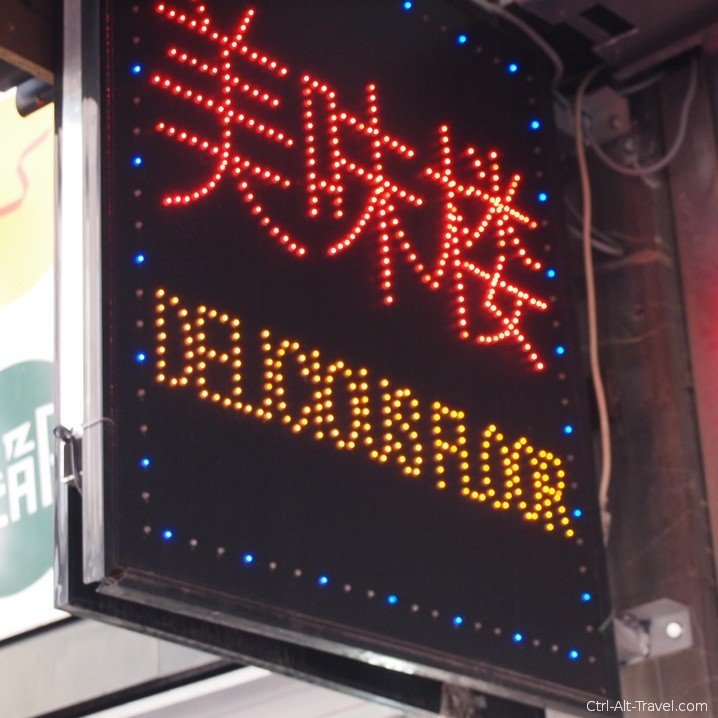 Maybe there is a reason it is called this, but “drug opera” is a pretty funny name in English. The place was in the streets near the Opera, so that part of the name makes sense. Maybe “drug” means something in dutch. The building is certainly interesting and lists things from tea to grill along the side.

This is for my Kiwi friend at home. There are Irish Pubs a plenty. We walked by several that morning. This pub though goes beyond being a sports bar. The “Six Nations” is the league of international rugby. (Please correct me on this if I am wrong, I only barely know much about rugby.) So this pub is dedicated to that sport. Which I actually find interesting to watch despite knowing so little about it.

The Many Faces of Delirium

I had a number of people recommend that I seek out the Delirium Cafe. It has several locations strategically placed near peeing statues around Brussels. Maybe that is the inspiration somehow, but I like the funny sign of the pink elephant. Maybe the idea of pink elephants being a euphemism for drunk pre-dates it, but I just remember the scene from Dumbo. “Pink elephants on patrol…”

So my favorite funny sign of Brussels is this one. Apparently another location of the Delirium cafe group (around the corner from the one above) is this monk themed one called the Monasterium. I like the art of the funny drunk monk.

We didn’t have enough free time to go into any of these places unfortunately. We just took a morning stroll to get a sense of what Brussels had to offer. It is pretty varied and very funny (at least sign-wise). I am looking forward to some time to come back and slowly experience what Brussels has to offer and what interesting things the funny signs describe.

Of Frites and a Belgian Waffle Carcassonne at Night